I tend to prefer writing technical blog posts but I wanted to reflect on 2018 as it’s been an interesting year and I’m hoping others may be inspired into speaking themselves.

At the end of 2017 I finally got into public speaking (technical talks), it all started with a 10min lightning talk at DDD East Anglia followed by a talk at the London .NET meetup a few months later and final one of 2017 was at .NET Oxford. The early talks were distinctly mediocre in terms of delivery but I was hooked and as we moved into 2018 I was keen to build on the momentum. 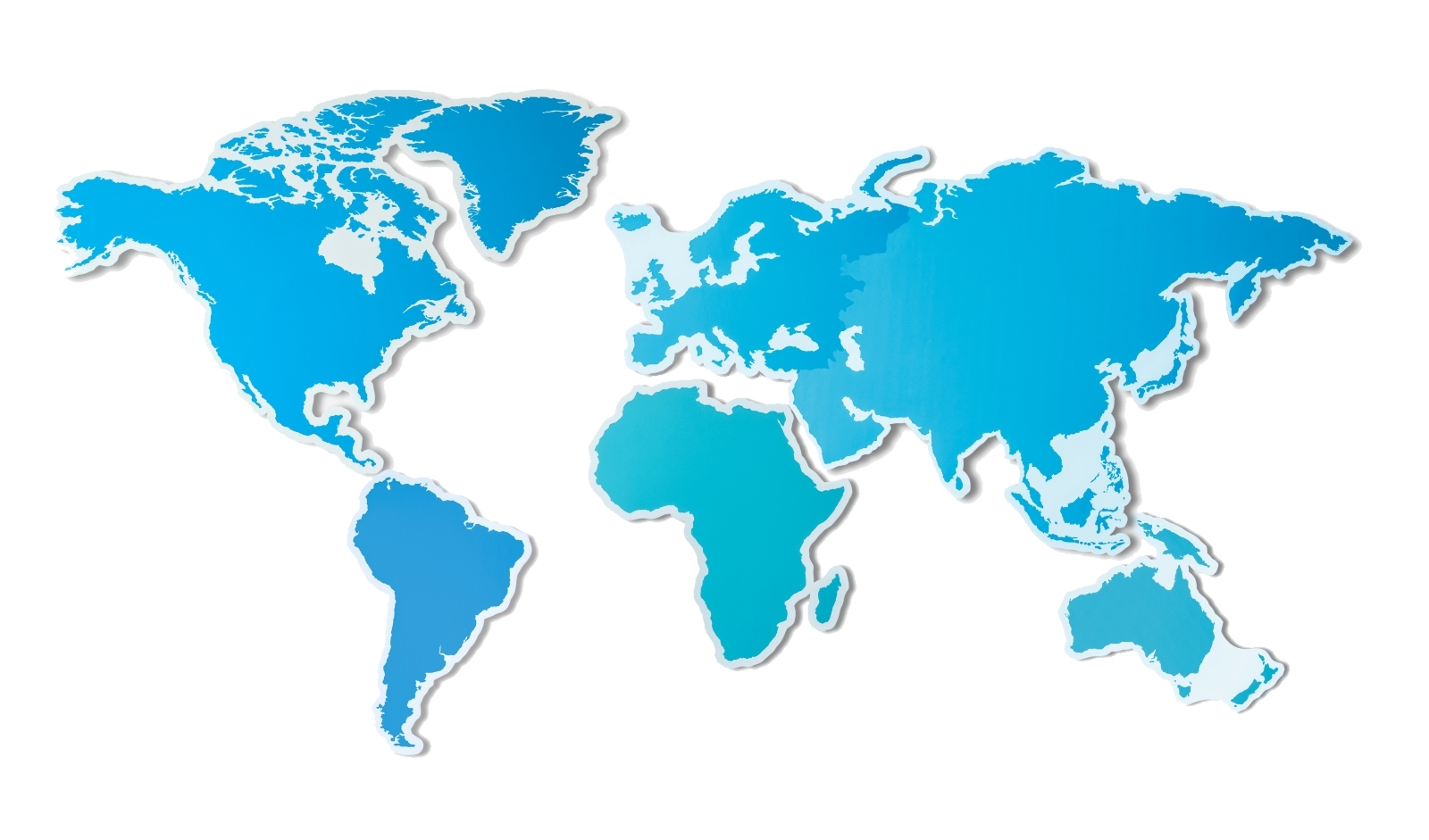 Image by rawpixel on Unsplash

Boy did I build on the momentum, in total I did 20 talks in 2018 (would have been 21 but thanks to Lufthansa I missed Azure Saturday in Munich).

The 20 talks break down to 7 conferences and 13 meetups.

NDC Oslo 2018 was my first big conference and it was extremely nerve wracking but also a huge buzz so I was delighted to be able to speak at NDC Sydney later in the year.

I also had the opportunity to speak at several DDD events (DeveloperDeveloperDeveloper) which was a real honour having been a keen attendee of to most of these community organised one day conference events in previous years.

Overall in 2018 I’ve travelled many thousands of miles across 4 countries including speaking in Denmark, Norway and as far afield as Australia and I’ve loved the experience!

Early in 2018 I discovered Mk.NET a .NET meetup reasonably close to home. I wanted to get more involved in the community beyond speaking so I was delighted to be able to become a co-organiser of the meetup.

The expenses (petrol, hotels etc) for all but 1 of the meetups was covered entirely by me, so why do I (and many other speakers) spend our own time and money to travel around speaking. I can only speak for myself, I’ve enjoyed doing the talks is because I love sharing what I’ve learnt with fellow techies. In my career to date, I’ve also gained so much from attending meetups/conferences so being able to give back is hugely rewarding.

I’ve been fortunate that I’ve had the ability to fit in the travel and overnight stays around my work, most people, especially those with regular jobs cannot do so as easily.

As an independent consultant I think people can often think it’s a good advertising opportunity to get some work, obviously you do gain some exposure by doing these events but I can say this wasn’t a factor for me, in fact I don’t particular sell myself at these events and as this hasn’t been a primary motivation for doing them.

One of benefits of doing these community events was being awarded a Microsoft MVP, it’s lovely to be recognised but it wasn’t a driver for doing these talks, nonetheless a huge thanks to the people who put me forward.

Finally it’s a bit cheesy but I’ve met many wonderful people as part of doing these events and I’ve gained a number of fantastic friends as a result.

I’m hoping to keep up the speaking into 2019, the first few months are looking encouraging on this front I’ll be at NDC London and the inaugural NDC Porto along with a couple of other speaking events in the first couple of months of the year. I’ll also be doing some workshops on Docker/Kubernetes and hopefully be visiting more meetups and conferences across the world.

Thinking about getting into speaking yourself?

If you’ve been thinking about making the move into public speaking the only thing I can say is - DO IT, if you’re really nervous then starting small at a lightning talk is a good option.

I’m happy to help review your talks and provide constructive feedback or just gentle encouragement to submit somewhere. You can DM me on Twitter/LinkedIn etc

Happy and prosperous 2019 to you all!